We bring students & colleges together!

SAGE Scholars was formed in 1995 with the purpose of promoting the values and affordability of private higher education. SAGE Scholars was started by visionary leaders with higher education experience including the former head of admissions and financial aid at the Wharton School at the University of Pennsylvania. Through SAGE Scholars’ unique Tuition Rewards Program, the company brings together families, colleges & universities, and benefit providers to create college funding solutions.

Dr. Johnston, founder and architect of SAGE Scholars, asked, “How can we reward families for saving for college?” His solution: Tuition Rewards.

The idea was that families could, by conscientiously saving, planning and preparing for college, accumulate Tuition Rewards Points redeemable for guaranteed minimum discounts off the “sticker price” of tuition at a group of private colleges seeking qualified students. For families and participating colleges, SAGE Scholars was a “win-win”: Families could earn guaranteed, non-need based discounts off full tuition of up to 25%, and colleges could recruit quality students. 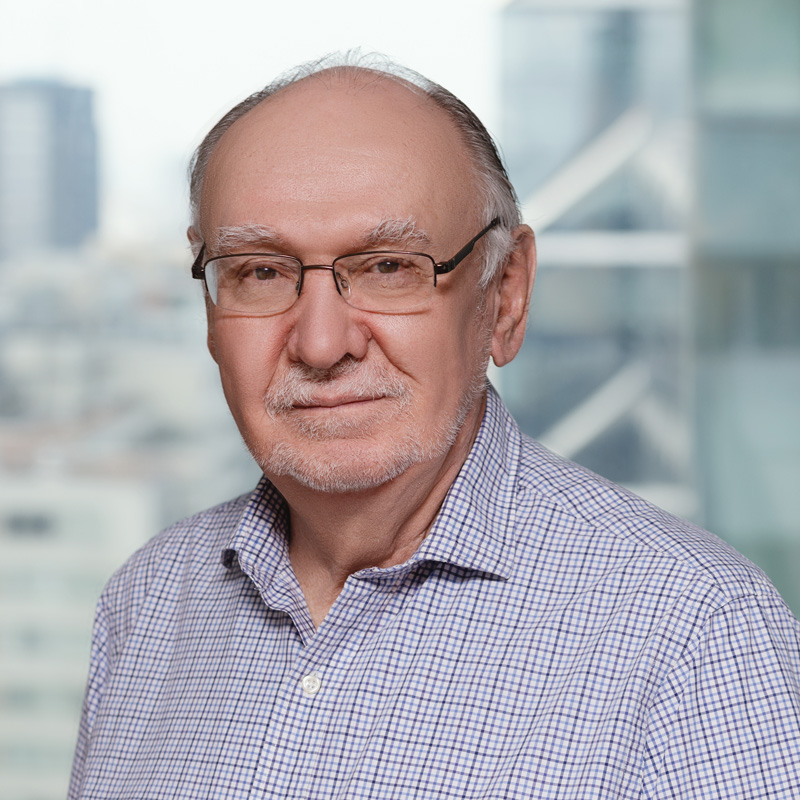 Dr. Johnston is the founder and architect of SAGE Scholars, Inc. A visionary leader in the field of higher education, he works closely with the leaders of private collegiate institutions to make their values oriented educational programs more available and more affordable to families and their children. He developed Tuition Rewards, a college savings plan, in partnership with the member institutions and benefit providers.

Dr. Johnston began his career in education as a professor in the Business Department at Spring Garden College, becoming the first Dean of their Business Management Division. Subsequently, he became Director of Admissions and Financial Aid at the Wharton Graduate School of the University of Pennsylvania where he served for four years. In 1976, he founded Educational Advisory Services, International, an educational consulting firm, the predecessor to SAGE Scholars. During this time, he served as Secretary of the Fund for Pennsylvania’s State Commission of Higher Education.

Dr. Johnston received his B.A. in Political Science from Bucknell University, his M.B.A. and Doctorate from the University of Pennsylvania. He serves on several boards of philanthropic and educational institutions. He chaired the first of two national conferences on 529 plans.

In 2020, the University of Pennsylvania’s Dr. Pam Grossman, dean of the Graduate School of Education (Penn GSE) and George and Diane Weiss Professor of education, awarded James B. Johnston (MBA ‘66, Ed.D ‘76) the “Penn GSE Educator of the Year” honor. Dr. Johnston, founder and Chairman of SAGE Scholars, received his MBA from the University’s Wharton School and doctorate from Penn GSE. The Award “recognizes an outstanding graduate of the University, preferably of the Graduate School of Education, who demonstrates unusual involvement in and commitment to identifying and helping to resolve school problems and current issues in education.” 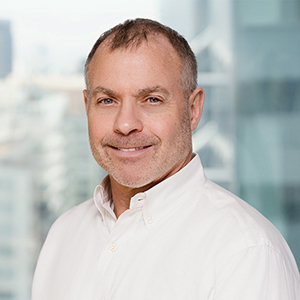 Michael Hall is the CEO of SAGE Scholars. He is also an expert in the realm of higher educational tax credits. Michael received his Master’s in Taxation from Villanova Law School and his undergraduate degree in Accounting from Temple University. 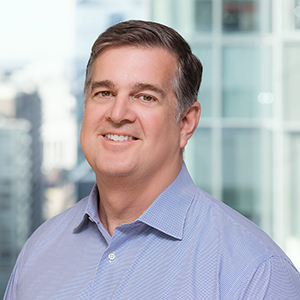 AJ Healy is the Director of Corporate Marketing for SAGE Scholars. In this role, AJ acts as the main point of contact for new business deals and has introduced SAGE Scholars Tuition Rewards program to several top tier companies, which have successfully rolled it out to hundreds of thousands of their customers. AJ received his bachelor’s degree in Economics from the University of Richmond. 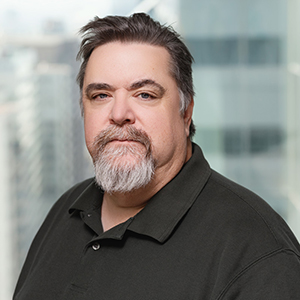 Steve Logan is the Chief Technology Officer for SAGE Scholars. In this position, Steve is in charge of SAGE’s strategy for using technological resources in an efficient and secure manner. Steve also leads a growing team of software developers, and is also responible for Information Security, partner integrations, IT planning, procurement and deployment.

Prior to joining SAGE Scholars, Steve was involved in a Philadelphia based technology company for thirteen years. In 1996, Steve was instrumental in taking this company to new levels by starting one of the earliest independently owned Internet Service Providers in the Philadelphia region. 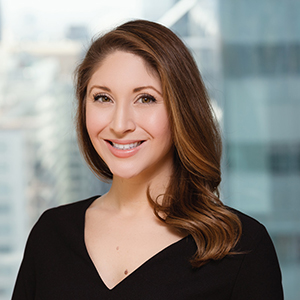 Aimee Gonthier is the Creative Director for SAGE Scholars and a passionate advocate for higher education. In her role, Aimee creates and maintains brand standards and coordinates the marketing and creative campaigns for SAGE Scholars products and services.

Aimee joined the SAGE Scholars team in 2016 during a period of rapid growth and led the rebranding of SAGE Scholars and the Tuition Rewards program. She has played key roles in the launch of the ReadySetCollege.org college and career planning website, the expansion of the Market Cap & Gown newsletter, and the establishment of the SAGE Scholars Educational Foundation, which offers annual scholarships and the SAGE Secure benefit. 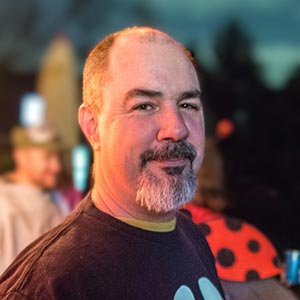 John Varady is the Senior Developer at SAGE Scholars and brings decades of experience developing secure applications and databases to our team. John holds a Bachelor of Science degree in Software Engineering Technology from the now defunct Spring Garden College in Philadelphia. Over the years, John has worked in many industries developing world class software. He has developed on-line stores for large eCommerce brands, worked on clinical trial and drug sample tracking applications for the pharmacuetical industry, and poineered development of order entry and delivery applications for the then emerging hand-held market. 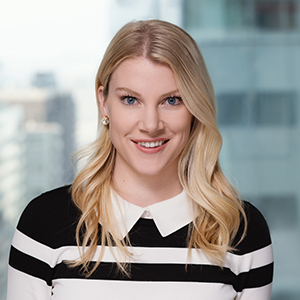 Carli Swartz is the Director of College Relations for SAGE Scholars. In this role, Carli leads all communication with SAGE Scholars network of over 400 colleges and universities. Carli received her undergraduate degrees in Business and Communication from Wittenberg University, a SAGE Scholars member institution, where she also played Varsity Women’s Basketball. 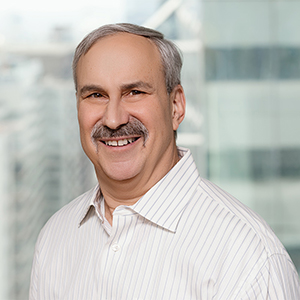 Robert is the Senior Director, College Marketing at SAGE Scholars. In this role Robert orchestrates the recruiting of all new colleges and universities in the SAGE Scholars network. He is a past president & chairman of the board of the Philadelphia Direct Marketing Association. Robert earned his bachelor’s degree in American Civilization from the University of Pennsylvania and his MBA in Marketing and Entrepreneurial Management from the University of Pennsylvania’s Wharton School of Business. 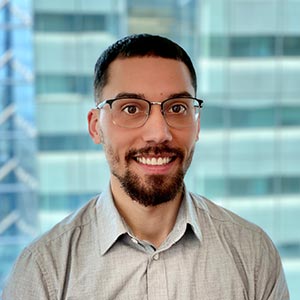 Alfredo Santana is the Assistant Director of College Relations at SAGE Scholars. In this role Alfredo works with Carli Swartz to ensure strong communication with SAGE Scholars network of over 440 private colleges and universities. Alfredo graduated from LaSalle University, a SAGE Scholars member university, with degrees in Psychology and Philosophy. Alfredo is also a nationally ranked runner and in 2018 he broke the 4-minute mile with an indoor time of 3:58:03. 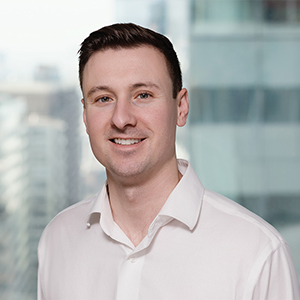 Ian Highsmith is the Front-End Web Developer at SAGE Scholars. In this role Ian designs and maintains all of SAGE Scholars websites. Ian graduated from West Virginia University with a Bachelor’s degree in Finance and earned his coding credentials from the Launch Academy in 2018. 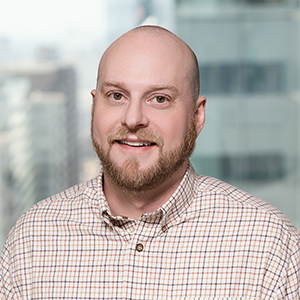 Nathan Bird is the Office Manager at SAGE Scholars. In this role, he maintains office services. Nathan is also our customer service representative. He supports customers by providing helpful information and answering questions. Nathan is integral in helping to ensure that customers are satisfied with products, services, and features. Nate earned his Associate’s Degree in Applied Science from Montgomery County Community College and a Bachelor’s Degree in Business Communication from Chestnut Hill College.