Founded in 1878 and located in Billings, Rocky Mountain College offers a wide breadth of opportunities, including aviation, equestrian studies, environmental sciences, performing arts and one of the region’s only Physician Assistant programs. 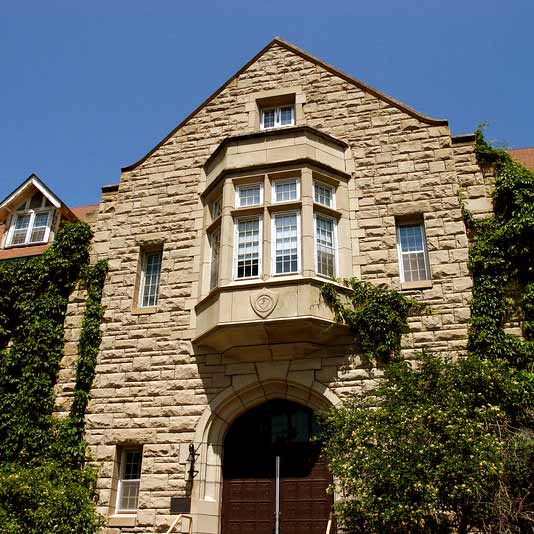 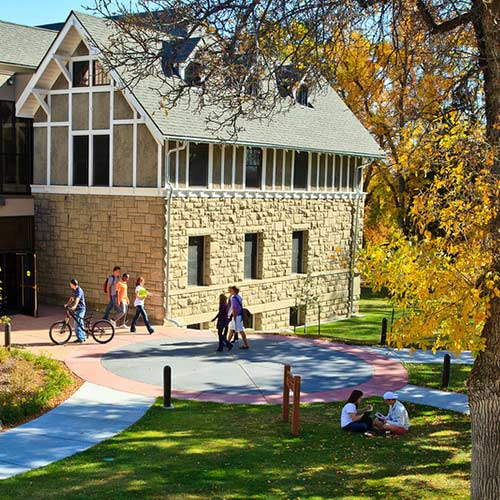 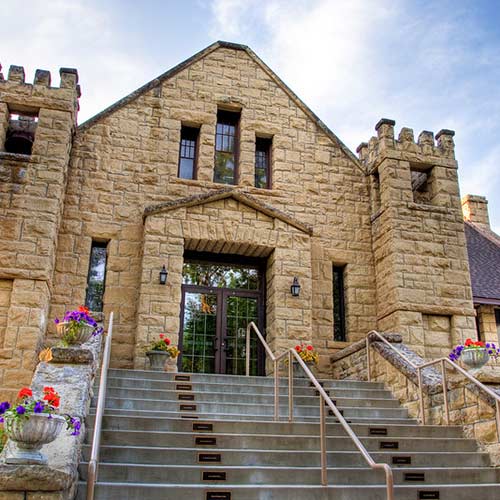