Located in a spectacular setting overlooking the Pacific Ocean, Mission Bay and San Diego Harbor, the University of San Diego is situated on a 180-acre campus renown for its stunning 16th century Spanish Renaissance architecture.

The University of San Diego is a community of scholars committed to sharing ideas and values from many different traditions. Competence, attention to values, professional responsibility, international sensitivity and voluntary civic action are the outcomes that USD strives for in its students.

The community and culture of San Diego surrounds and enlivens the USD experience, and our size -- about 5,100 undergraduate students -- allows for small classes and individual attention. Students work side-by-side with faculty in the classroom and on special projects, research and internships.

USD has experienced spectacular growth since its founding in 1949. USD sees education and life as a holistic experience. Every academic, service, and recreational program is intended to help students discover potentials and interests which lead to a richer and fuller life. Students can participate in 80 campus organizations and 17 NCAA Division 1 athletic teams. USD is a 15-minute drive from downtown -- and a short drive from beaches, mountains and desert. 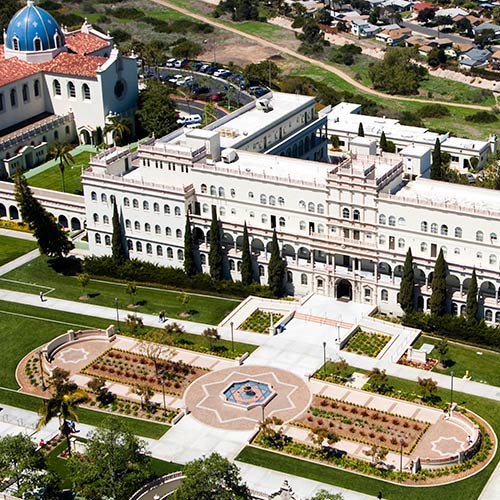 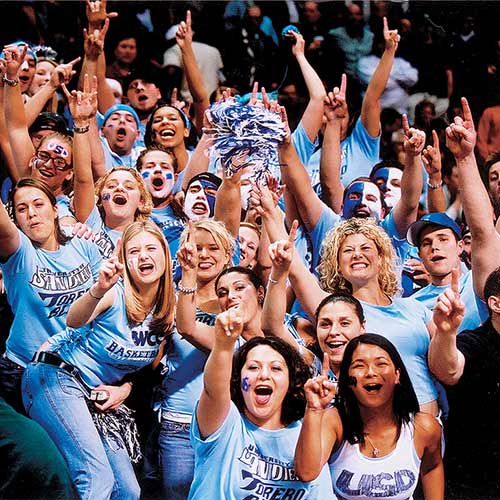 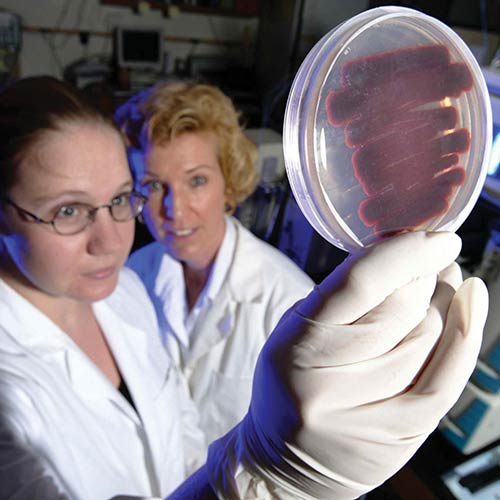 About University of San Diego

Celebrating its 70th anniversary in 2019, the University of San Diego is dedicated to advancing academic excellence with a mission grounded in the Catholic intellectual tradition. Students are encouraged to explore how faith and reason are compatible in education and to develop strong moral convictions. The University of San Diego which, like our city, took its name from San Diego de Alcalá, a Franciscan friar from Alcalá de Henares, a monastery near Madrid, Spain. The university’s 180-acre campus is called Alcalá Park, and the Spanish Renaissance architecture that characterizes Spain’s 500-year-old University of Alcalá serves as the inspiration for buildings on the university campus. The university was founded under the leadership of Mother Rosalie Clifton Hill of the Society of the Sacred Heart and Bishop Charles Francis Buddy of the Diocese of San Diego. "Beauty will attract them; goodness will lead them; but the truth will hold them," said Mother Hill. This has been interpreted to mean that beauty will initially attract people who come to the campus, and when they are here, they will encounter people in whom they find a certain goodness. This, in turn, will lead them to the truth, which will hold them. For Mother Rosalie Hill, the search for truth was the purpose of the university. The University of San Diego began as separate colleges for men and women. The founding charter of the San Diego College for Women and San Diego University – comprising the San Diego College for Men and the School of Law – was granted in 1949. The College for Women began classes in 1952. The College for Men and the School of Law, the first professional division of the university, began classes in 1954. Other buildings were soon constructed, including the centerpiece of the university, the blue-domed Immaculata Church, which was consecrated in 1959. In 1972, the academic institutions merged into the University of San Diego. Now governed by an independent Board of Trustees, the university remains dedicated to the values originally articulated by Mother Hill and Bishop Buddy. Students choose from dozens of undergraduate and graduate degree programs in academic divisions including the College of Arts and Sciences; the School of Business; the School of Law; the School of Leadership and Education Sciences; the Joan B. Kroc School of Peace Studies; the Shiley-Marcos School of Engineering; the Hahn School of Nursing and Health Science; and Professional and Continuing Education. In 2006, USD was reclassified by the Carnegie Foundation for the Advancement of Teaching as a Doctoral/Research University. This reclassification recognizes the strides the university had made in graduate studies and research. In September 2011, USD was named an Ashoka U Changemaker Campus, recognizing the university’ commitment to finding sustainable solutions to the worlds’ most pressing problems. The university is dedicated to preparing students to be able to make a positive difference in the world. As a Roman Catholic institution, the university promotes a dialogue between faith and reason, and it pursues the cultivation of knowledge in a community that values intellectual freedom, holistic personal development and mutual respect. The university embraces the ecumenical and interfaith teaching of the Second Vatican Council and is committed to creating a diverse and inclusive community of students, faculty and staff of every faith tradition, as well as those who identify with no particular faith tradition. With more than 9,000 students from 85 countries and 50 states, USD is the youngest independent institution on the U.S. News & World Report list of top 100 universities in the United States.

The University of San Diego is a Roman Catholic institution committed to advancing academic excellence, expanding liberal and professional knowledge, creating a diverse and inclusive community and preparing leaders who are dedicated to ethical conduct and compassionate service.