In addition to the informing aspect of education, Lindsey Wilson College stresses the transforming ability that college has on the minds of students. It makes sense too since an aggressive building program has resulted in 26 new buildings in the last 19 years, and Lindsey Wilson is continually expanding and improving it’s facilities. During the last 20 years, Lindsey Wilson has been one of the fastest-growing four-year independent colleges in Kentucky and academic, athletic and community awards have been given to Lindsey Wilson at a matching high velocity pace. 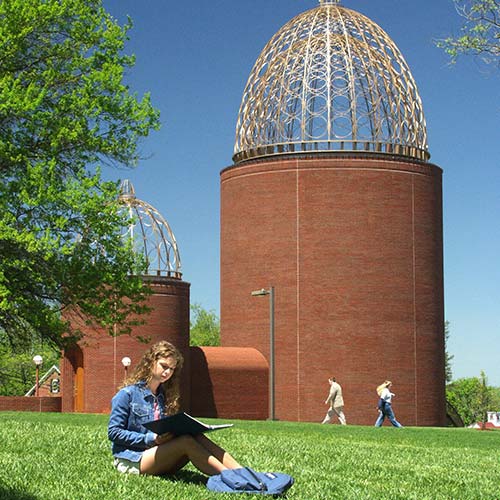 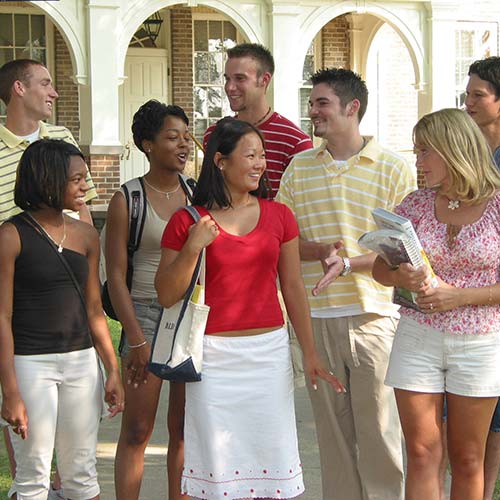 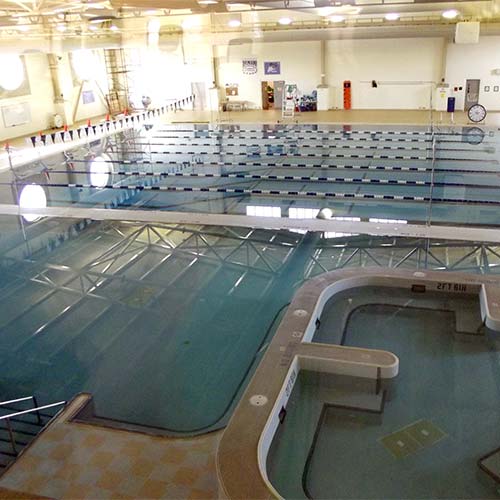 Lindsey Wilson College was founded in January 1903 as Lindsey Wilson Training School. The school was named in memory of Lindsey Wilson, the deceased nephew and stepson of Mrs. Catherine Wilson of Louisville, Ky. Mrs. Wilson contributed $6,000 toward construction of one of the school's first buildings, which now serves as the L.R. McDonald Administration Building. Funding also came from the citizens of Columbia and Mrs. James Phillips of Lebanon, Ky., for whom Phillips Hall, the women's residence hall, is named. Mrs. Kizzie Russell of Columbia also made substantial gifts, leaving in her will a $1,000 gift for the school. The training school opened for classes in January 1904. According to the minutes of the Louisville Annual Conference of the Methodist Episcopal Church, South, the new school enjoyed early success: "The opening of (Lindsey Wilson Training School) on the 4th of January was rather phenomenal. Before the carpenters and painters could make their departure, in the rush to have the building in readiness for the opening, pupils began to pour into the dormitory and into the town, in numbers, until 222 had matriculated the first session." In its early years, LWC educated grades one through 12. Concentration was on "normal work" to prepare students to be teachers; many continued their education at Vanderbilt University. In 1923, the school's curriculum was reorganized and a college department offering a junior college degree was added. Columbia's citizens responded to the challenge by donating $10,000 to assist the institution's growing needs. In 1934, LWC closed its academy and the school became exclusively a junior college. The college, however, maintained a Model Training School from 1933 through 1979.

The mission of Lindsey Wilson College is to serve the educational needs of students by providing a living-learning environment within an atmosphere of active caring and Christian concern where every student, every day, learns and grows and feels like a real human being.