Located in the heart of Downtown Pittsburgh, Point Park University is a comprehensive, master’s-level university with a strong liberal arts tradition. More than 3,800 full- and part-time students are enrolled in 82 undergraduate and 17 graduate programs offered through the School of Arts and Sciences, School of Business, School of Communication, and Conservatory of Performing Arts. Our students represent 44 states and 56 countries.

The difference at Point Park is real-world: students engage in a more active, more real, more professional education. Our professors teach from academic and practical experience. The contacts they have and our location result in great opportunities for internships and jobs with leading companies and organizations. With the city of Pittsburgh as our campus, students also benefit from big league sports, cultural events, restaurants and entertainment all being within walking distance.

Point Park offers an affordable, quality education. Ninety-four percent of our students receive financial aid and a great return on their investment. Our more than 24,000 alumni are employed in virtually every field. To read about their success or learn more about Point Park, visit our website, where you can take a virtual tour. Or visit us on campus in the city of Pittsburgh! 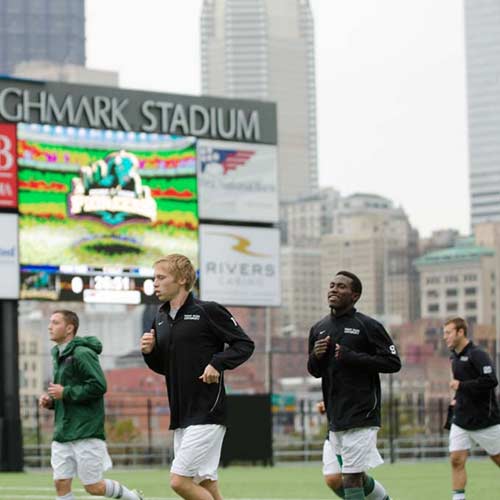 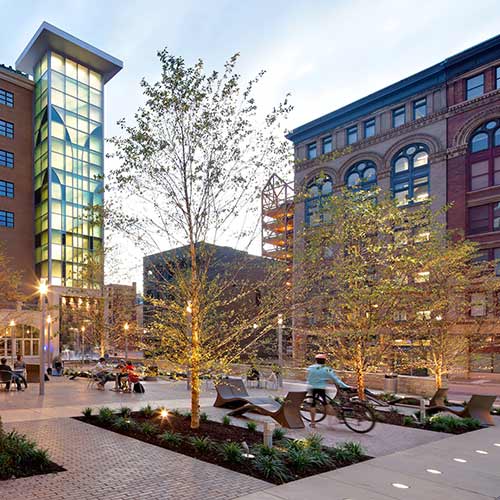 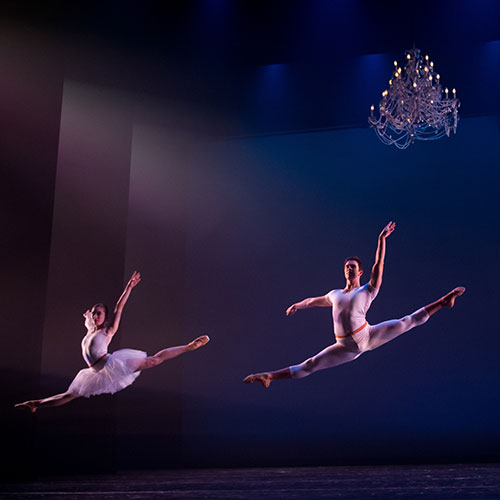 Throughout its history, Point Park University has taken pride in its urban roots and contributions to the vitality of Downtown Pittsburgh. Point Park Junior College SealThe University began as a small business training college in 1933 under the direction of Dorothy Finkelhor and L. Herbert Finkelhor. By 1960, the business school had grown to more than 800 students and moved into the building now known as Academic Hall, on Wood Street in Downtown Pittsburgh. That year it became known as Point Park Junior College, named for the city's historic Point State Park. The junior college soon added programs in engineering technology, education, and journalism, and acquired performing arts space at The Pittsburgh Playhouse in the Oakland neighborhood. In 1966 the college was granted four-year status, officially becoming Point Park College, and began awarding bachelor's degrees. Point Park's first graduate program (in journalism and mass communication) was established in 1981. Dance and theatre programs were introduced, which laid the groundwork for Point Park's current Conservatory of Performing Arts. After weathering a severe financial crisis in the mid-1990's, Point Park emerged to implement a new strategic plan and dramatically boost enrollment. In 2003, it achieved university status and became Point Park University. Today, the University enrolls nearly 4,000 full- and part-time students in 87 undergraduate programs and 13 graduate programs offered through its School of Arts and Sciences, School of Business, School of Communication and the Conservatory of Performing Arts. Its students represent 46 states and 36 countries. BLVD_Web2The University's comprehensive strategic planning process has continued, focusing on enhancing academic excellence, a quality student experience, managed growth and community engagement. In 2008, Point Park moved into the next chapter of its development as a vibrant academic and community partner with the announcement of the Academic Village at Point Park University, a thriving living and learning hub. Point Park's $244 million campus and public enhancement space plan is already well on its way to transforming the University and Downtown Pittsburgh.

Point Park University educates students in a diverse urban environment and prepares graduates to apply knowledge to achieve their goals, advance their professions and serve their communities.