SAGE Scholars proudly recognizes visionary leaders who have devoted their lives to the purpose of promoting the values and affordability of private higher education. It is our honor to dedicate scholarships in their names through our SAGE Scholars Educational Foundation. 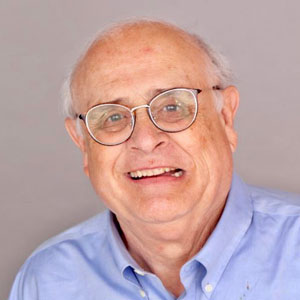 Bruce Bedford was born in Bridgeport CT in 1940. He received his B.S. at Yale University in 1962, and an MBA from Harvard in 1964. After working for several years as an executive at Mead Paper Company, he founded his own fixed-income mutual fund, Flagship Resources. He sold the fund to Nuveen in 1997. He went on to serve on the board of directors and then as chancellor at Antioch University.

He never really retired. After leaving Antioch University, he spent his remaining years as investor and mentor to numerous entrepreneurs, including Dr. James B. Johnston of SAGE Scholars, in the United States and Canada. He helped start and advise companies in numerous industries, including education, health technology, finance, and marine technologies. He served on the Board of Directors at SAGE Scholars from 1997 until his death. He was instrumental in navigating SAGE Scholars through its early years.

At the time of his death, he was finishing his thesis for a master’s degree in International Diplomacy at Norwich University. 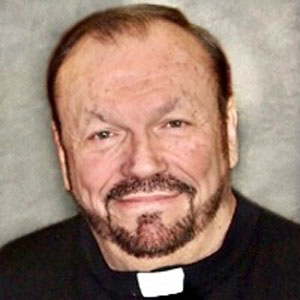 Father Thomas Schaefer was born in 1951 in Pittsburgh PA. He received a bachelor’s degree from St. Mary’s Seminary in Baltimore in 1974, master’s degrees from School of International Training in Vermont and Duquesne University. He earned a Ph.D. in Formative Spirituality from Duquesne in 1997. He entered the priesthood in 1982 and has served as pastor at several Catholic churches in the Pittsburgh area.

He was fluent in 7 languages, including several African dialects. He served in the Peace Corps 1974-79, was Director of the National English Teaching Program in the Central African Republic 1979-81 and was involved in theological activities while in Africa.

He became aware of the SAGE Scholars Tuition Rewards program while at Duquesne, resulting in Duquesne becoming an early member college. He joined the SAGE Scholars Advisory Council in 2001, serving until his passing. No matter the issue, Father Tom always had something helpful to offer. 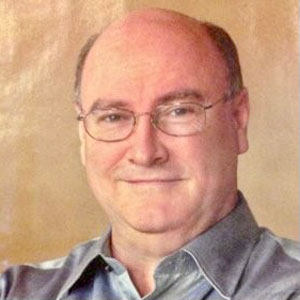 Mike Midlam, a native Californian, died of Covid-19 at age 65. He was a prolific entrepreneur who, as president, helped make the financial marketing organization Asset Marketing Systems (AMS) the largest independent equity index annuity firm in the country.

Always the innovator, Mike used his network of financial planners to include college funding and SAGE Scholars Tuition Rewards Program as part of their financial advice, particularly for grandparents.