Dr. James Johnston, a former director of admissions & financial aid at Wharton Graduate, one of the nation's leading graduate business schools (at the University of Pennsylvania), was invited to speak at the American Marketing Association's Higher Education Conference several years ago.

"You just can't keep raising tuition at two and three times the rate of inflation!" he lectured some rather unhappy college presidents, "Or, families will begin to make decisions based on price."

A few months later, a college president took the initiative. Dr. John Synodinos, president of scenic Lebanon Valley College in Central Pennsylvania, created a unique response to empty seats in classrooms and empty "bunks" in the dorms. The college announced an unusual offer: "If you're in the top 10% of your class, we'll take one-third off tuition, no questions asked."

"Merit aid," the #1 trend in college funding during the past 25 years, was born. 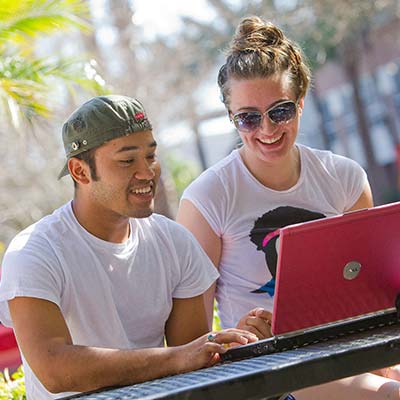 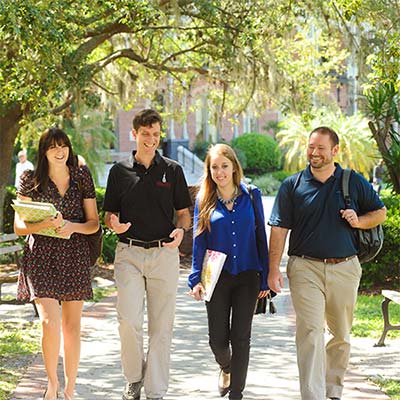 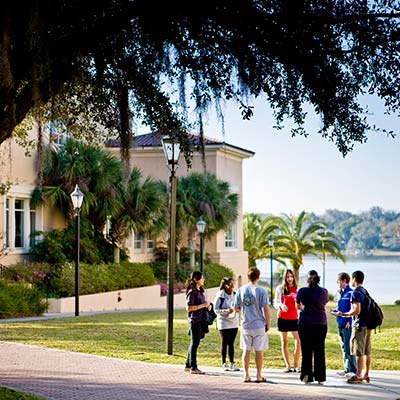 Through Dr. Synodinos, higher education adopted the "airline model." Rather than take off with empty seats, it's smarter to sell seats at a discount. If marginal revenue exceeds marginal cost, discounts are profitable. Making such an offer may have required the "gambling gene". Jimmy (The Greek) Snyder, the renown Las Vegas oddsmaker, was a cousin of Dr. Synodinos. Conventional opinion was the college president's move was a gamble, but it worked. Lebanon Valley's undergraduate enrollment, which had shrunk from 1,020 students to 850, is over 1,800 today.

Dr. Johnston had been wondering, "How can we reward families for saving for college?" Merit aid - discounts - became the answer.

In 1995, Dr. Johnston created SAGE Scholars. His idea was that families could, by conscientiously saving, planning and preparing for college, accumulate Tuition Rewards points - similar to airline frequent flyer miles - redeemable for guaranteed minimum discounts off the "sticker price" of tuition at a group of private colleges seeking more (or better) students. For families and participating colleges, SAGE Scholars was a "win-win": Families could earn guaranteed, non-need based discounts off full tuition of up to 25%, and colleges could recruit quality students.

It took six years to assemble a core group of colleges; in 2001, when 100 private colleges had joined the consortium, SAGE was launched. Today, nearly 425 private colleges from Maine to Hawaii use Tuition Rewards to help fill their undergraduate freshmen classes. And, those students are good! The average SAGE Scholar from our three most recent graduating classes volunteered the following scores (typically, junior-year): 570 writing SAT, 573 critical reading SAT, 588 math SAT; 25.6 ACT; 3.71 GPA (95% 3.0 or higher). 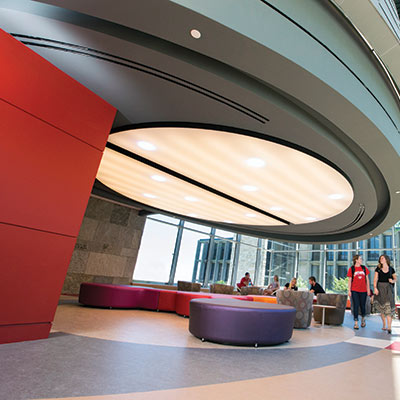 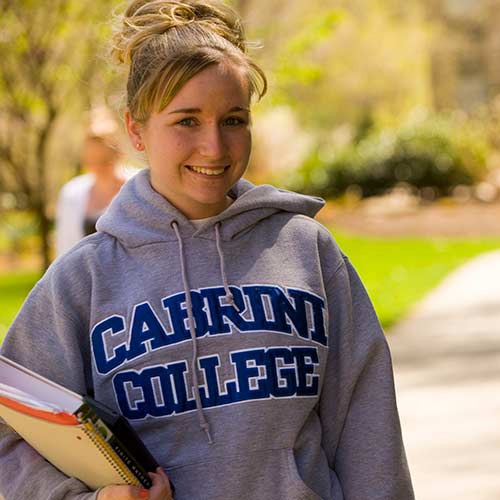 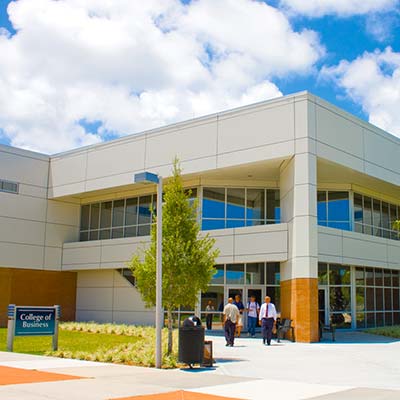