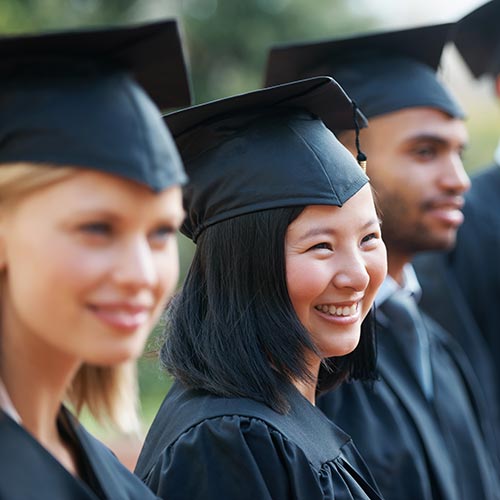 What is a Private College or University?

The title “college” or “university” does not imply quality differences. Amherst, Haverford, Pomona, and Swarthmore are among the very best undergraduate programs, but none offer graduate degrees. Harvard College is the undergraduate component of Harvard University.

As most writers, SAGE uses the terms “college” and “university” interchangeably - and we occasionally refer to both as “institutions.”

In the United States, we differentiate between public and private colleges and universities.

The technical, legalistic distinction is how each is governed. Public institutions are governed by state appointed or approved Trustees, who are responsible for setting tuition rates, approving the hiring of senior staff, and determining that the institutions are meeting broad-based educational goals of the state. In return for this control, government funding subsidizes the cost of educating public colleges and university students.

Private colleges, unlike public institutions, receive little or no direct financial support from their state legislatures. This means two things:

All public and almost all private institutions also receive indirect support from financial aid (scholarships, loans, jobs,) given directly to students from state and federal sources. Currently, individual students may receive, on a needs-based determination, up to $6,495 annually in Pell Grants (scholarships, not loans).

The nation’s first colleges, beginning with Harvard in 1636, and the first universities (University of Pennsylvania, 1740) were private, not public, institutions. Recent presidents, including Donald Trump, Barack Obama, Bill Clinton, and both Bushes, graduated from private colleges and universities. Furthermore, 50% of business/corporate CEO’s (Chief Executive Officers) and senior executives with undergraduate degrees graduated from private institutions.

Public and private colleges and universities are approved, or accredited, by the same agencies. These agencies, which in turn are accredited by the federal government, approve of the overall mission, financial health, and success of meeting each college’s stated goals and objectives. The colleges are reviewed by professors and senior staff of peer-group institutions.

In addition, major fields of studies, such as business, nursing, teacher education and so forth, may also have accrediting organizations. Both public and private schools are subject to the same rigorous peer-review process to ensure that students are offered uniformly high standards of learning. 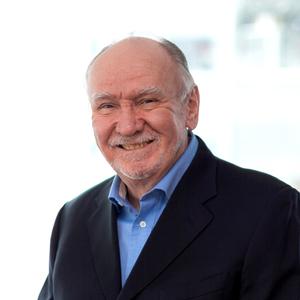 Dr. Johnston is the founder and architect of SAGE Scholars, Inc. A visionary leader in the field of higher education, he works closely with the leaders of private collegiate institutions to make their values oriented educational programs more available and more affordable to families and their children. He developed Tuition Rewards, a college savings plan, in partnership with the member institutions and benefit providers. Dr. Johnston is the former Director of Admissions & Financial Aid, Wharton Graduate School, University of Pennsylvania and was selected as 2020’s “Alumni Educator of the Year” by the University of Pennsylvania’s Graduate School of Education. Dr. Johnston has served on the Board of Trustees of a private college. View all posts