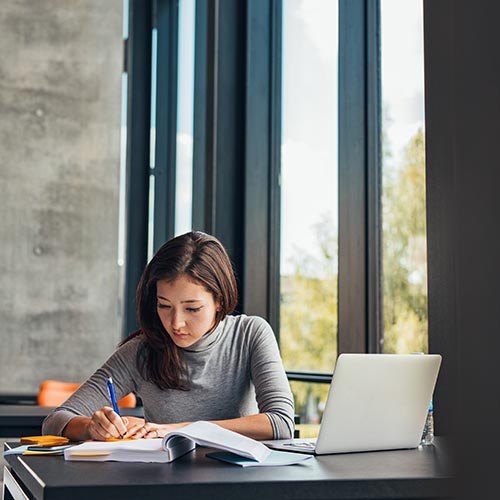 Liberal Arts Courses and “Real World” Careers: Why They Matter and How You Can Benefit

This Is Where We Begin...

As a professor, I hear it all the time, “Why are we forced to take these useless classes?” Equally as often, I hear, “It’s hard for me to get interested in this because I don’t think it really applies to my major,” and “I’ve never been good at this kind of stuff, so I just stopped caring.” In my case, “this kind of stuff” sometimes refers to literature and composition. Still, comments like those tend to come from students across various humanities courses.

I’m sure students have, just as often, heard about the value of liberal arts courses and how humanities courses aren’t meant to be expensive “blow-off courses” that allow you to zone out while your professor rambles. But how many times has anyone told you exactly why and how those courses matter to your major and intended career goals? Often, because of how they are presented (or not presented), liberal arts, and humanities-based courses, are seen, at best, as a way to learn about topics you don’t need but are interesting, or, at worst, as a waste of time and money.

Unfortunately, many high-school teachers and counselors aren’t well-equipped to talk in-depth about the specific values of a liberal arts education related to each student’s career plans. College admission counselors are overwhelmed with the many demands they face in admitting, placing, and scheduling thousands of students. That leaves professors like me. The trouble is, we already know why we love our fields and our courses. Professors can find it difficult to break down and express the details and specifics of the benefits we inherently know to exist in the liberal arts. However, I think that’s precisely what needs to happen. I think we owe you, the students and future leaders of the world, a clear expression of the positive skills gained through a liberal arts education and the exact nature of those skills.

This article is the first of many in a series that, I hope, will accomplish two goals. First, to clarify the many positives of liberal arts courses in general. Second, to break down the specific uses across various career fields of multiple subjects under the umbrella of liberal arts. Starting next month, you will find articles that address how to get the most out of a liberal arts education. Whether as a mathematics or business major or while studying health sciences, technology, or trades, you will find real-world examples of how the liberal arts can help you become more successful and improve your ability to

For now, it’s essential to define the meaning of liberal arts and humanities, then look at what those courses are in modern colleges and universities. The term “liberal arts” is a generalist term used to cover a multitude of courses that focus on problem-solving, critical thought, analysis, human communication, and personal expression. When an institution’s focus is on a “liberal arts education,” that means the primary mission of that college or university is to pursue and develop those skills in their student population.

The history of liberal arts education goes back to the ancient Greeks and the first “university” ever created. Ancient Greeks believed that if people wanted to live fulfilled lives and make valuable, effective contributions to public life, they needed grammar, logic, and rhetoric education. Those three subjects were collectively known as “the trivium.” Other subjects: arithmetic, astronomy, geometry, and music, rounded out the rest of what was considered excellent education for the populace. The ancient Greeks believed so much in those educational pursuits that Plato developed the Platonic Academy, otherwise known simply as “The Academy,” in 387 BC. Today, the four areas of a liberal arts education are social sciences, natural sciences, mathematics, and humanities.

“Humanities” are the trivium subjects that expanded and became more specialized over time. For example, an incomplete list of typical humanities subjects could include communication, literature, composition, history, journalism, philosophy, fine arts, music, speech, foreign languages, and theology. From that list, you can see how grammar, logic, and rhetoric are golden threads that run through each subject. Communication, composition, journalism, speech, and languages are most obviously concerned with grammar and rhetoric but also logic. Philosophy, speech, history, and literature are concerned with logic and rhetoric and require astute grammar.

Now that we know how “liberal arts” and “humanities” relate to each other, we can look more closely at exactly what, how, and why liberal arts education (including humanities courses) matters to all professionals, leaders, thinkers, and creators. Throughout the years, my goal as an educator has been to not only teach students the ins and outs of my particular course but also to show them exactly how the liberal arts, in general, will matter to them in their chosen career field. I hope that you’ll allow me to do the same for you over the next several months! 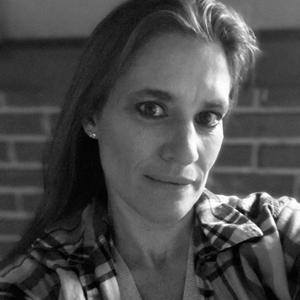 Nichole Brazelton is a professor of writing and humanities at Manchester Community College and a poet. Her creative works have been recognized as finalists for multiple literary awards, anthologized, and featured in national and international literary journals, including Marathon Literary Review, Sand Hills Literary Magazine, Canary, Landing Zone, and Hip Pocket Press. Her scholarly works have appeared in Educational Philosophy and Theory and the International Journal of Listening. Nichole's research primarily focuses on the pragmatics of human communication, narrative theory, and the rhetorical construction of the social and interpersonal. She believes in the practical and community-based mission, accessibility, and fiscal responsibility of the community college model. She has aligned her teaching, and communicative practices to best meet first-generation, adult, and returning students' practical, intellectual, and experiential needs. View all posts